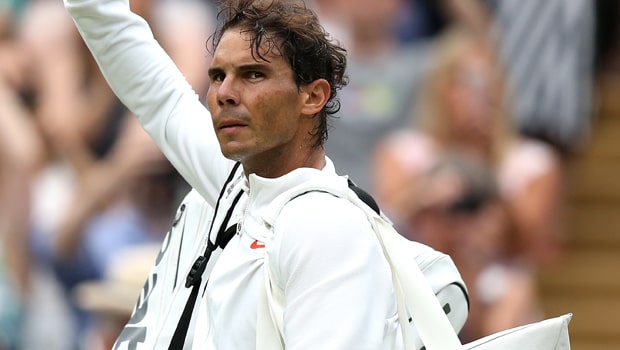 Rafael Nadal says he accepts he has not been as dominant on clay this year but feels he is not far off his best as the French Open grows nearer.

Though the Spaniard is progressing well in the Italian Open and is through to the quarter-finals, his 2019 clay court season has been an uncharacteristic struggle.

Three successive defeats in the semi-finals at Monte Carlo, Barcelona and Madrid have left him in the unfamiliar position of approaching Roland Garros without a clay court title in 2019.

Nadal is philosophical about his comparative struggles, with such an excellent record at the tournaments in the past.

After losing to Stefanos Tsitsipas in Madrid, Nadal said: “Tennis is about winning or losing. I’ve won a lot over the years on this surface, but this year it hasn’t been the case.

Nadal has won at least one clay court title in each of the last 15 years and goes into the French Open looking for a record-breaking 12th title in Paris.

Nadal’s progress in Rome has been smooth, winning comfortably in rounds two and three and losing just one game in each. He plays fellow Spaniard Fernando Verdasco in the quarter-finals.

Top seed Novak Djokovic is still in the tournament and plays Juan Martin del Porto in the last eight while Roger Federer, making a return to clay this year, is also through and faces Tsitipas next.