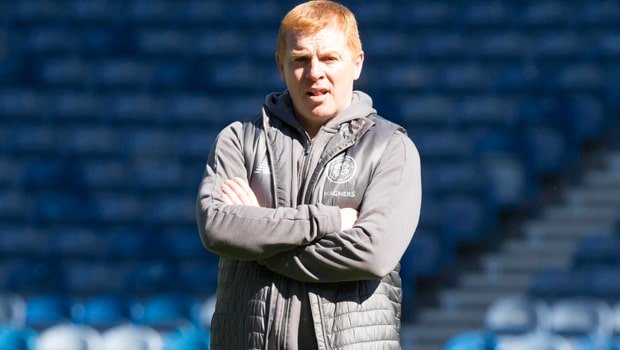 Neil Lennon has defended his record at Celtic, with the club yet to appoint a permanent manager.

The 47-year-old has been in charge since Brendan Rodgers joined Leicester in February and has guided the Hoops to an eighth successive Scottish Premiership title, while they will take on Hearts in the Scottish Cup final later this month for a domestic treble – their third in a row.

Lennon, at the club’s training base, did not say whether he wanted to be appointed permanent manager but insisted his record was an excellent one.

“I have been here since 2000. In that time Celtic have won 14 league titles and I have played a part in 10 of them, so I think I know how to win titles here,” he said.

“I think that gets overlooked. If we win the cup, that will be my seventh cup and any time we lost the league that I have been involved in it was on the last day of the season.

“I would say to those who maybe doubt my credentials, they are there in black and white and stand up to anybody who has worked here before.”

Lennon’s contract expires at the end of May and he will sit down with the board at some stage to discuss his future.

Celtic play Hearts on Sunday in the final league game of the season, a week before the teams meet again in the cup final and Lennon revealed he may give a debut to 16-year-old Karamoke Dembele.

Whilst Lennon’s future at the club is still unclear, Slaven Bilic said this week that he would be interested in talking to Celtic about the manager’s job.

The former West Ham boss left Saudi club Al-Ittihad in February after they won just three times during his 15 games in charge.

Celtic are 1.30 to win their final Scottish Premiership match of the season while Hearts are 9.00 with the draw 5.50.