Petra Kvitova crashes out of the US Open 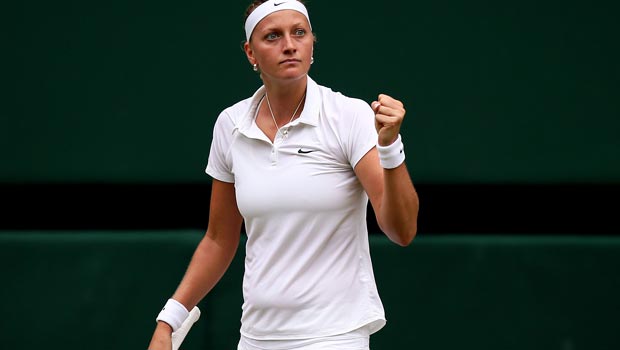 Petra Kvitova suffered a shock defeat at the hands of little-known qualifier Aleksandra Krunic, but it is merely the latest in a long line of shocks at the US Open.

The final major of the year is only just reaching the fourth round but already five of the top ten seeds in the women’s draw have been sent packing, with the latest being Kvitova.

The third seed struggled against Krunic, ranked number 145 in the world, and bowed out after a 6-4 6-4 loss. Prior to this tournament her opponent had never won a Grand Slam match, but she had already ousted home favourite Madison Keys at Flushing Meadows.

Kvitova, a two-time Wimbledon champion, has never advanced past the fourth round at the US Open and couldn’t hide her frustration following the latest defeat.

“I think she played really unbelievable tennis and she put a lot of balls back. Almost all of them. For me it was very difficult just to play only on the winners.”

Meanwhile, Krunic goes on to face 16th seed and former world number one Victoria Azarenka, who registered her 100th Grand Slam win with a 6-1 6-1 victory over Elena Vesnina.

Top seed and defending champion Serena Williams has had a tough time in the majors this year, having not made it past the fourth round so far.

Williams is the current favourite at 1.73 to win the US Open title, followed in the market by Maria Sharapova at 4.70 and Azarenka at 10.00.