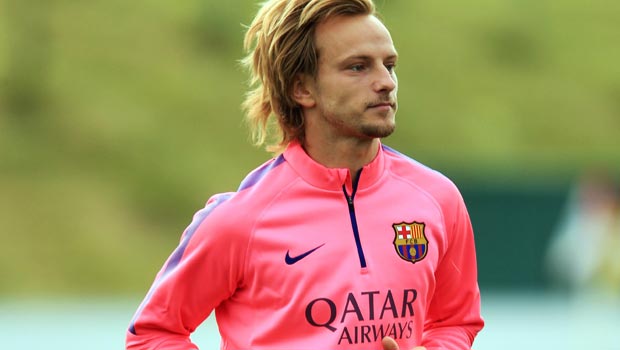 Ivan Rakitic expects Barcelona to be given an early-season test by Villarreal when they travel to El Madrigal on Sunday.

The Blaugrana were eased into the new campaign last weekend as they saw off Elche 3-0 with minimal effort.

There were plenty of positives to take from the victory at the Nou Camp, with Munir El Haddadi scoring on his first start, while summer singings Jeremy Mathieu and Rakitic impressed on their debuts.

Croatian Rakitic started alongside Andres Iniesta and Sergio Busquets in Barca’s midfield, keeping Xavi on the bench, and earned plenty of praise for his performance.

The former Sevilla man is keen not to get carried away with his good start and would prefer fans to judge him on what is likely to be a tougher game against Villarreal this weekend.

“It’s a team I know quite well from inside, we know what Villarreal are like as a team. They are very strong,” he said.

“They work on all aspects of the game and I know Marcelino is a very hard-working manager. He always gets 100 per cent out of his players so we need to work hard as we know it’s going to be a very difficult game.”

Barca could include Neymar in their side for the first time this season after he returned to training on Friday, but new arrival Douglas is set to miss out having failed to complete his move from Sao Paulo in time.