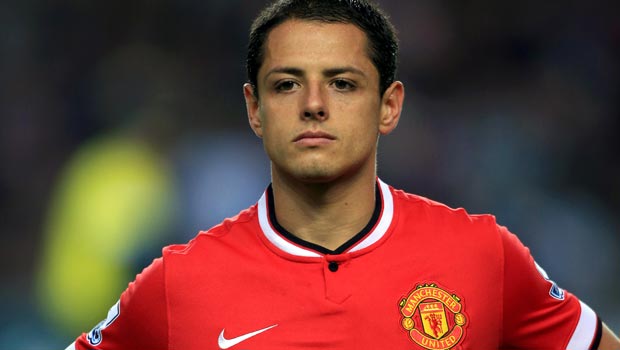 Juventus continue to be linked with a new striker and in particular Manchester United’s Javier Hernandez. It’s perhaps not hard to see why after their profligacy in front of goal almost cost them their season-opening win at Chievo.

The three-time defending champions got their campaign off to the perfect start with Martin Caceres scoring the only goal of the game when he forced the ball home after a sixth-minute corner, although the last touch came off Chievo defender Cristian Biraghi.

The early breakthrough did seem to settle the Bianconeri down but their hosts remained in the contest as Juve were unable to put away a number of opportunities. The woodwork came to the rescue of Chievo on three separate occasions but, despite dominating possession and territory, the second goal did not come.

In fact, had it not been for a fine save from Gianluigi Buffon to deny Maxi Lopez in the final quarter, Juve may well have been left with egg on their faces, and new boss Massimiliano Allegri was grateful to pick up the three points.

“More than angry I was a bit worried, because after wasting so many chances we risked an equaliser with the only Chievo chance and Buffon made a great save,” he told Sky Sport Italia.

“The team played well, though we need to improve our finishing. At this moment the team is working hard, it was important to win the opener ahead of the break for international duty.”

Rising star Kingsley Coman impressed on his Serie A debut to win the man of the match award although he was replaced late on by Fernando Llorente, but Allegri’s concern over finishing is likely to fuel rumours of a new striker arriving before the end of the transfer deadline.

Hernandez continues to be linked with a move to Turin, although some reports have suggested the Old Lady could face a battle with Spanish giants Real Madrid for the Mexican’s signature.