Posted by Daniel Martin on September 4, 2017 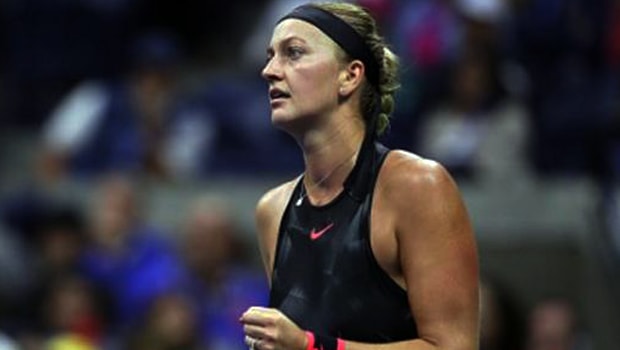 Petra Kvitova has booked her place in the quarter-finals of the US Open after coming from behind in the first set to beat Wimbledon champion Garbine Muguruza.

The Czech has endured a tough year after suffering potentially career-ending injuries to his left hand following a knife attack at her home last December.

Kvitova, who is priced at 4.50 to win the US Open, had to undergo extensive surgery to correct the issue and she return to the courts in May with many wondering if she would be able to return to her best from.

The 27-year-old struggled at the French Open and Wimbledon, going out in round two of both events, however, she appears to be enjoying her tennis once again at Flushing Meadows.

The world number 14 proved her fitness against Muguruza in the night session on Sunday to book her place in the last eight in New York.

Muguruza opened up an early 4-1 lead in the first set but Kvitova battled back to win 7-6 (7-3) 6-3 and seal a place in the quarter-finals of a Grand Slam for the first time in two years.

Kvitova said: “Sometimes I just really feel that the touch is there – the strength, the aggressive kind of game plan.

“It’s there, which I really, really appreciate. It took me a while to find it. Luckily I found it in a Grand Slam, which is nice.”

Kvitova will now face Venus Williams for a place in the semi-finals on Tuesday and she insists he is relishing the chance to face the big-hitting American.

She added: “It will be a great match for me to step on Arthur Ashe Stadium again – probably – and play there.

“Venus has something special which the other players doesn’t have.”