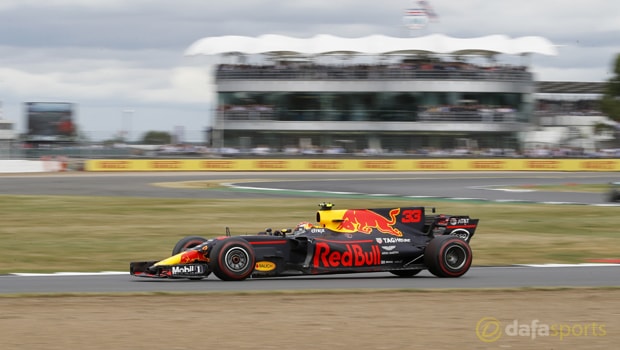 Mercedes chief Toto Wolff has admitted that Red Bull star Max Verstappen is on their radar for the 2019 season, but he has denied holding talks with Jos Verstappen.

The Silver Arrows currently have a strong partnership with Lewis Hamilton, who is priced at 1.36 to lift the Drivers’ Championship, and Valtteri Bottas both enjoying a good campaign.

Hamilton’s latest victory at the Italian Grand Prix has taken his tally to six for the season and he now sits at the top of the Drivers’ Championship with a three-point lead over Ferrari’s Sebastian Vettel.

Meanwhile, Bottas sits in third, 38 points shy of Vettel, and he looks well on course to earn a new contract with Mercedes.

Bottas signed up on a one-year deal during the off-season and he appears to have done enough to convince the team to keep him on.

However, Mercedes have been linked with a move for 19-year-old Verstappen, who will be out of contract with Red Bull at the end of the 2018 season.

Wolff admits that they are interested in the frustrated Dutchman and could consider bringing him in as they plot for a successful future.

“For next year clearly not – he is not available,” Wolff said. “After that, he is one of the names that you definitely must have on the radar.

“Max is one of the great Formula 1 stars of the future, but there are many others as well like Valtteri [Bottas], Daniel [Ricciardo] and Esteban Ocon.”

Wolff was spotted with Verstappen’s father, Jos, at the Italian Grand Prix but he insists they weren’t discussing Max’s future.

He added: “Firstly, I know Jos since he was a driver.

“We’ve both got a friend who was there visiting us, Niki [Lauda] and I were sitting in the office, our two Dutch friends were there so we had a cup of coffee.”