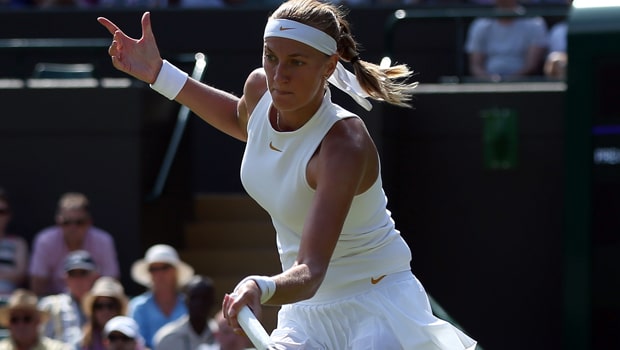 Petra Kvitova is back in a Grand Slam final aiming to complete an amazing comeback by winning the Australian Open final on Saturday.

Qualifying for a Grand Slam final represents a major achievement for Kvitova, just over two years after she needed hand surgery having been the victim in a knife attack.

“I don’t think that many people believed that I could do that again, to stand on the court and play tennis to that kind of level,” she said.

“It was just a few of them, I think. I’m very happy to have those few around me. And it definitely feels great – I hope for them as well, and for my family and everyone who was there when I needed it.”

Kvitova has twice won Wimbledon and, last victorious at the All-England Club in 2014, she desperately wants another Grand Slam on her CV.

“It’s been five years. That’s why I worked hard to be back here,” she added.

She fired 56 winners past Pliskova, who had previously eliminated Williams in the last eight, further denying the American a 24th Grand Slam crown. Adding to the intrigue, the Australian Open winner will also be installed as the new world number one from Monday.