Wimbledon: One step at a time for Murray 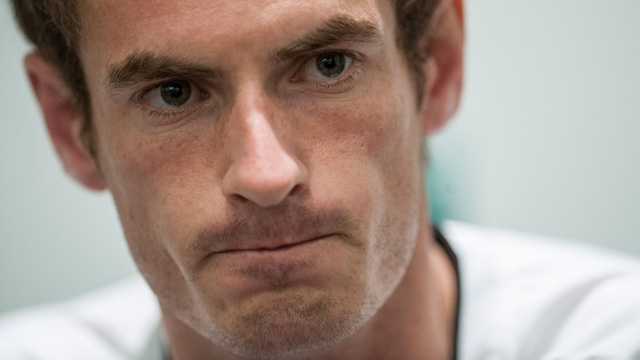 British number one Andy Murray admits he was pleased with the result of the Wimbledon draw but insists he is not looking too far ahead.

Friday’s draw saw the Scot avoid a potential quarter-final tie with French Open winner Rafael Nadal, although he may have to get past Jo-Wilfried Tsonga.

Nadal has been seeded fifth in the SW19 tournament after falling to fifth in the world rankings due to an injury-plagued year which saw him miss seven months.

The Spaniard will potentially meet Roger Federer in the last eight, with Murray then in line to take on the winner in the semis if he can overcome the obstacles that lie ahead of him.

The Olympic gold medallist will start his campaign against world number 95 Benjamin Becker in a repeat of a quarter-final match at last week’s Aegon Championships.

If the 26-year-old can get past the German his likely route to the latter stages would be Londoner James Ward, Tommy Robredo of Spain and Serbia’s Janko Tipsarevic.

Murray revealed he has not started to think about who may be standing on the other side of the net beyond his first-round opponent and insists he is still on the road to recovery after being forced out of the French Open through injury.

Murray said: “A few weeks ago, I was not hitting tennis balls, so I am not going to get ahead of myself, I will just get ready for the first match and get 100% fit, and give it my best shot.

“For all the players, it is one of the biggest events, and it would be a big achievement, but it is just ridiculous to look that far in front.”