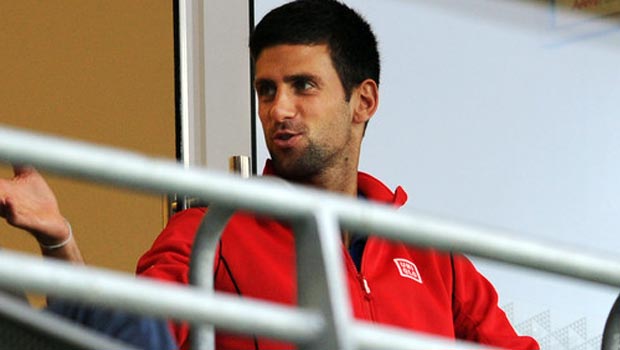 World number one Novak Djokovic has started his campaign to win a record fifth China Open title with a 6-2 6-1 first-round win over Guillermo Garcia-Lopez.

The Serbia superstar has never lost at the showpiece tournament in Beijing having won all his previous 19 matches since his 2009 debut and needed just over an hour to send Garcia-Lopez packing.

His only defeat in the Chinese capital city came in the semi-finals of the 2008 Olympic Games against Rafael Nadal.

The 27-year-old, who surprisingly lost in the semi-finals of the US Open to Kei Nishikori in the final Grand Slam of the calendar year, will play Vasek Pospisil in the second round after the Canadian beat Lukas Rosol 6-4 6-3 on Monday.

Nadal made a winning return to action in his first match since a shock loss to Nick Kyrgios at Wimbledon, having been sidelined since with a wrist injury. The Spaniard showed no ill effects of the problem as he cruised past France’s Richard Gasquet 6-4 6-0.

Seven-time major winner Djokovic is also joined in the next round by third seed Tomas Berdych after he easily beat Spanish wild card Feliciano Lopez 6-1 6-2.