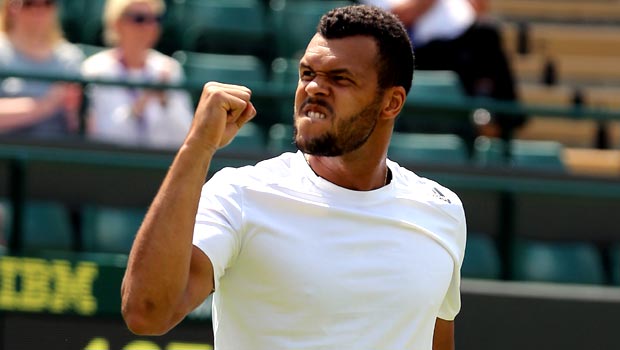 Top seed Novak Djokovic admitted he was bitterly disappointed as he exited the Rogers Cup on Thursday after a shock 6-2 6-2 defeat to Jo-Wilfried Tsonga in Toronto.

Djokovic made 18 unforced errors during the contest and was also broken on four occasions during the match which lasted 63 minutes.

The world number one had looked below his best on Wednesday when he was forced into a deciding tie-break by Gael Monfils, but on this occasion he was unable to find a way through.

His first break point didn’t come until the final game of the match which Tsonga saved before wrapping up the victory.

Djokovic has enjoyed some time away from the court in recent weeks since his Wimbledon win, but his form needs to pick up for the US Open later this year.

Speaking after the defeat, Djokovic said: “I didn’t play even close to what I intended before going to the court, just nothing was going (well) – no baseline, no serve, no return.

“It was just generally a very bad day, a very poor performance. I couldn’t do much. Obviously I feel disappointment, and I’m trying to understand what I did wrong. Confidence is the hardest thing to get but easiest thing to lose.

“Matches like this can really play with your mind. But in the end of the day, it’s not the first match and last match that I lost in my career.”

Tsonga will now face Andy Murray in the next round after the Scot’s opponent, Richard Gasquet, withdrew through injury and the Frenchman can be backed at odds of 18.00 to win the Rogers Cup.