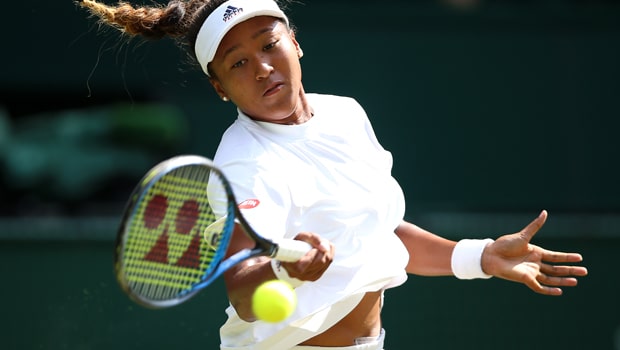 US Open champion Naomi Osaka has been forced to withdraw from this week’s Hong Kong Open due to an ongoing back problem.

The Japanese star has been in the form of her life over recent weeks, as she followed up her first Grand Slam triumph at Flushing Meadows with a run to the final of the Pan Pacific Open.

The 20-year-old also made it through to the semi-finals of last week’s China Open before losing in straight sets to Anastasija Sevastova and she indicated after that defeat that she may have to withdraw from playing in Hong Kong due to her ongoing back problem.

Osaka has now confirmed her withdrawal via a statement released by tournament organisers.

“Unfortunately, I have been playing through pain in my back this whole week,” the statement read.

“The doctors have advised me that I need to rest to ensure the injury is not further aggravated and become more serious.”

Wang Qiang, who also made it through to the semi-finals of the China Open, is another player that is struggling to be fit for this week’s event at Victoria Park.

The world number 28, who missed out on a place in the final of last week’s event after losing to Caroline Wozniacki, is currently struggling with a thigh injury, but she is planning to play through the pain barrier in Hong Kong.

“I’ll try my best because I will definitely face the same situation in the future,” Wang said.

“I cannot give up easily.” Wang is priced at 13.00 to claim overall glory this week, with the likes of Elina Svitolina, Jelena Ostapenko and Garbine Muguruza expected to be her main rivals.