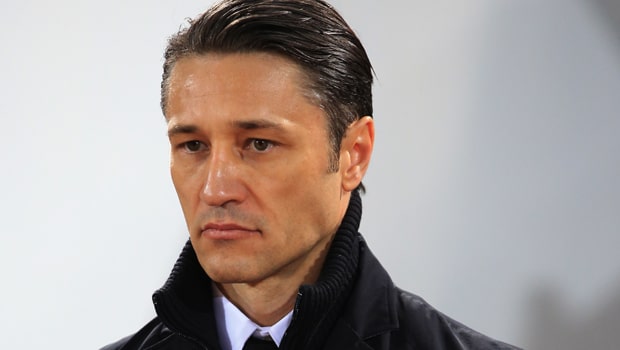 Bayern Munich boss Niko Kovac has blamed his side’s recent struggles on a lack of unity.

The Bavarians have now gone three Bundesliga matches without a win following their shock 3-0 home defeat at the hands of Borussia Monchengladbach on Saturday, a result that leaves them four points behind early-season pacesetters Borussia Dortmund.

Bayern’s recent struggles have come as a surprise, particularly as they won their opening seven matches of the campaign, while the pressure also appears to be growing on Kovac, who only took over the managerial reins at the Allianz Arena during the summer.

Kovac knows Bayern’s form and results will have to improve quickly and he has put their recent struggles down to a lack of unity, as he feels, although his players are working hard, they are not playing in unison.

“I think everyone tried, but right now we’re not trying as a team, you have to act as a unit,” he told Sky Sports.

“At the moment, we are making too many individual mistakes, which brings a certain amount of uncertainty to the team. Sometimes you have good times and you have bad times.”

The former Eintracht Frankfurt manager knows it is his responsibility to get the team playing together and he is convinced he is up to the challenge.

He added: “I’m responsible for it and I’m up to the task, we have to improve as soon as possible.”

Despite their recent struggles, Bayern are priced at 1.20 to win what would be a seventh-successive Bundesliga title this season.