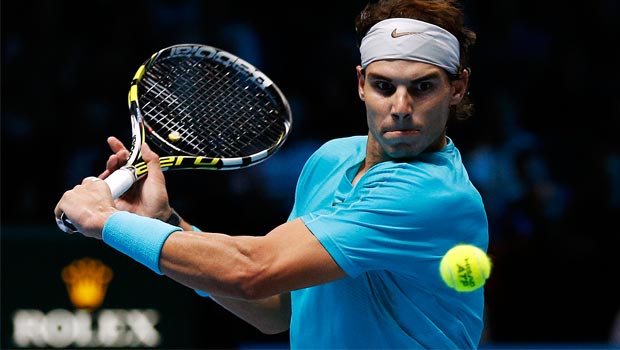 Rafael Nadal has been confirmed as the top seed for the Australian Open but the world number one remains cautious over his chances of taking the title in Melbourne.

Nadal missed last year’s edition of the tournament as a result of a serious knee injury, before making a return later in the season and reclaiming the top spot in the rankings.

Nadal has previously eased fears over his troublesome knees by stating he feels in good condition ahead of the start of the 2014 season, but he admits the timing of the Australian Open, just days into the new season, makes it a difficult tournament to prepare for.

“It’s difficult because the Australian Open is very early. It would be better to play it a bit later,” said Nadal.

“It can be only the second tournament (of the year) that you are competing in, and it’s one of the most important, so it’s a bit strange.”

Nadal reached the final of the Australian Open in 2012 but was beaten by Djokovic in a Slam-record five-hour, 53-minute final.