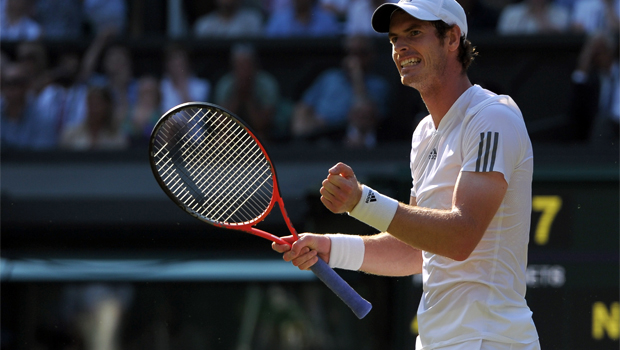 Andy Murray says he is expecting a tough match when he takes on Michael Llodra in the opening round of his US Open defence.

Murray has defeated the Frenchman with ease on the three other occasions they have met and he is widely expected to do so again when the two go head-to-head later this week.

However the Wimbledon champion is taking nothing for granted and says Llodra, who is a serve-volleyer, will be a tricky opponent so early in the tournament.

“The conditions here can change a lot from day to day,” Murray revealed.  “When it’s warm here it’s pretty quick, probably the quickest of the slams. When it’s cool in the evening, it slows down significantly.

“It’s a tough match. Llodra is a tricky player. He serves well, he’s one of the best doubles player in the world just now, has very good hands, and he’s very unpredictable.

“You need to be switched on all the time against him and play a solid match. You can’t have too many ups and downs against him because he will capitalise on that.”

Meanwhile, Murray admits the pressure on him has eased slightly following two Grand Slam victories in the last 12 months.

“I think there is less pressure,” the 26-year-old added.

“But I think once the tournament gets going, I don’t think it changes.”