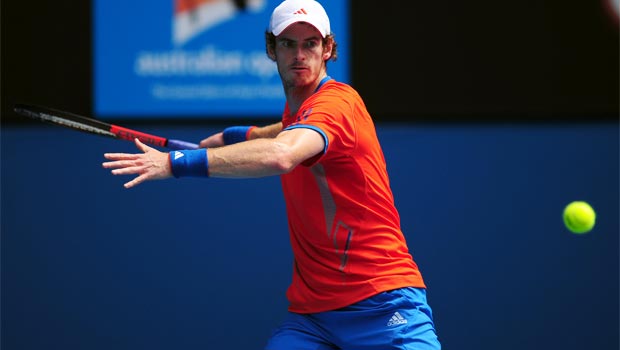 Andy Murray will get some light relief from the sweltering Melbourne heat when he takes on France’s Vincent Millot in the night session on Thursday.

The British number one had to brave the elements in his Australian Open first round victory over Go Soeda on Monday and was relieved to get the job done in just 87 minutes, with temperatures pushing above 40 degrees Celsius.

Although it will still be hot for the Scot’s scheduled start time of 8.30pm local time on Rod Laver Arena, the temperature will not be as high and, if everything goes to plan, he should be off court sooner rather than later against the world number 267.

Millot, like Murray, underwent back surgery last year and missed four months of action and he was forced to play five sets when claiming his first Grand Slam main-draw victory against Wayne Odesnik on Tuesday.

Murray should be the fresher of the pair and have far too much class for his 27-year-old opponent but the Wimbledon champion admits he knows little about the Dijon resident.

“I know he’s left handed,” he said. “I haven’t played or practised against him before.

“I haven’t seen any of his matches, so I’ll try to watch a bit of video of his match from Tuesday to see how he plays.”

Millot admits that his back is still not 100 per cent but is good enough to continue in the year’s first Grand Slam, and he joked that Murray’s struggles with his back might be his best chance of causing shock.

“I felt a little pain during the last round of qualification but it’s getting better,” he said. I hope his is not better!”