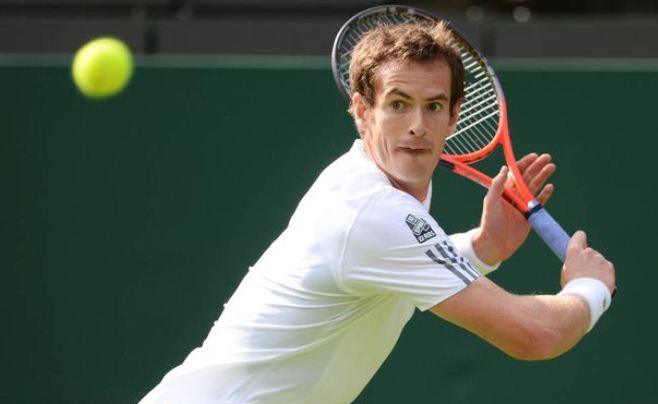 Andy Murray insists the shock early exit of Rafael Nadal at Wimbledon will not alter his focus in the battle for the grass-court title.

The French Open champion suffered a first-round defeat at the hands of Belgium’s Steve Darcis – a player ranked 130 places below him in the rankings.

Nadal’s defeat opens up Murray’s half of the draw, which also includes Roger Federer, and certainly helps the Briton’s chances of making another Grand Slam final.

The world number two made a pretty comfortable passage through to round two, winning his opening day clash with Benjamin Becker in straight sets – 6-4, 6-3, 6-2.

Speaking to the BBC after his match, Murray said: “I know Rafa was in my half of the draw, but I would have to win five matches before it even became an issue for me, so it doesn’t alter my thinking at all right now.”

The Scot admitted to nerves on day one at Wimbledon, but felt it was a “good start” to a tournament he is so desperate to win and end Britain’s 77-year wait for a men’s singles champion.

Murray will now face Yen-Hsun Lu of Chinese Taipei on Wednesday, an opponent who has previously reached the quarter finals at the All-England Club.

Lu, who defeated British number two James Ward on Monday, has endured a poor year to date and has slipped to 75 in the world rankings.

The pair have met on two previous occasions and the head-to-head stats are level at 1-1, with Murray’s victory coming at the Masters event at Indian Wells early this year.