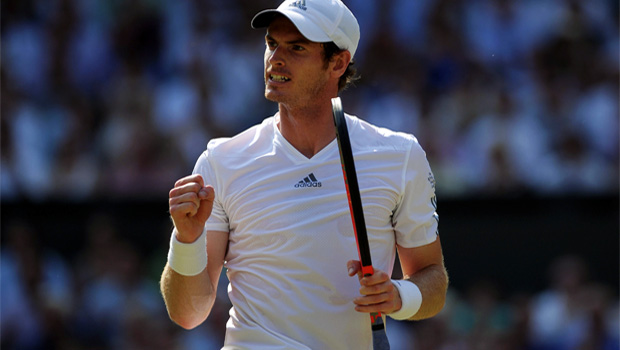 Andy Murray will begin his defence of US Open against France’s Michael Llodra, while world number one Novak Djokovic is in same side of the draw as British star.

Murray is preparing for Flushing Meadows on the back of his memorable Wimbledon triumph earlier this summer and will be bidding to defend the title he won in New York 12 months ago.

Therefore, he will be among the favourites to come out on top when the action gets under way on Monday and must first overcome Llodra, who is ranked 49th in the world.

The Scot has beaten the 33-year-old all three times they have played before, most recently in the third round of the 2012 Australian Open.

If, as expected, Murray gets past Llodra his first week looks fairly comfortable, with either Victor Hanescu of Romania or Argentina’s Leonardo Mayer in round two and Juan Monaco, Andreas Seppi and Nicolas Almagro the seeds awaiting him in the last eight.

Murray, who is seeded third, will feature in the same half of the draw as Djokovic, meaning there will be no repeat of last year’s final or the recent Wimbledon showpiece between the pair.

And the Briton admits he had to pinch himself after his success at SW19.

He said: “It’s been nice. The first week it didn’t quite feel real. It’s something I’ve been working towards for a long time. There was a lot of pressure, and not just on me but the people before me like Tim Henman.

“I’ve enjoyed my tennis the last few weeks, but now it’s time for business. This is a huge tournament for me. I love this tournament and I’ll try to have a good run.”

Nadal, the second seed, begins against America’s Ryan Harrison, while Roger Federer, who is seeded seventh after a disappointing 12 months, meets Slovenian Grega Zemlja first up.