Posted by Daniel Martin on September 8, 2018 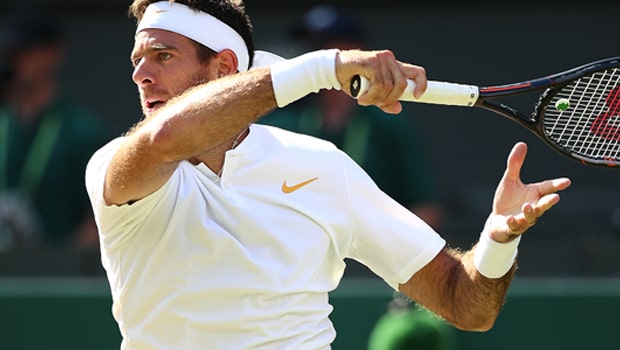 Juan Martin del Potro is expecting another “big battle” with Rafael Nadal but is relishing the chance to play the Spaniard in the US Open semi-finals.

Del Potro moved into the Flushing Meadows last four with a four-set victory over giant American John Isner in a match dominated by huge serves and booming forehands, but it will be a different experience against Nadal.

The Majorcan’s superb returns of serve mean that Delpo will not win as many points from his delivery and will need to use all his experience and touch around the court to move through to the final.

It will be tough but he does have previous in New York City, having beaten Friday’s opponent en route to lifting the trophy in 2009.

That remains the Argentinian’s only Grand Slam success as he has battled multiple injury problems, and it was touch and go as to whether he would even continue as a professional at one stage.

Now back on the biggest stage, the South American is ready to resume battle with the left-hander and expects a full-blooded scrap in the Big Apple.

“It could be another big battle, as the Wimbledon match was,” he said.

“Of course, I like to play always with the number one of the world, it doesn’t matter the tournament or the conditions.

“I just have the chance to play the greatest in this sport, and it’s amazing for me.”