I played a solid match, happy with my performance – Rafael Nadal 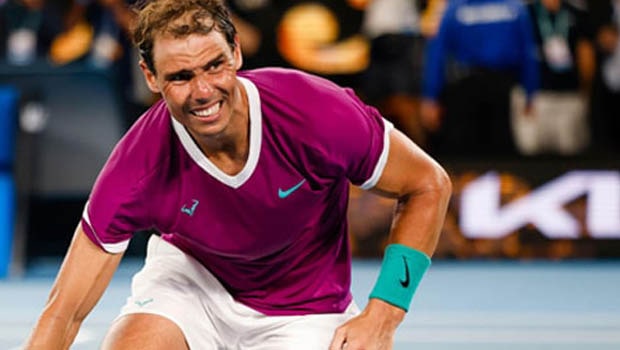 Rafael Nadal continued from where he left in the Australian Open as he defeated America’s Denis Kudla by 6-3, 6-2 in the opening round of the ongoing Mexican Open. Nadal was delighted with his own performance as he brought his best to the table.

The Spaniard was able to take an early break in the opening set to take a 3-1 lead and it was one-way traffic from there. The left-hander played at the top of his game against the American and he believes this win will certainly add to his confidence.

“It has been a positive start, a good victory in straight sets. That’s always very positive for the confidence,” Nadal said. “I played a very solid match, a good effort today. Of course, there are a couple of things that I can do better, but in general terms, I played well so I can’t complain at all.”

Meanwhile, this was Nadal’s 11th win of the season and he matched his own record of getting off to an 11-0 start in a particular season. Back in 2014, Nadal had a brilliant start to the season as he had raced to 11-0 before losing the Australian Open final against Stan Wawrinka.

On the other hand, the World no.1 Daniil Medvedev registered a  6-3, 6-4 win over Frenchman Benoit Paire in the opening round.

“It’s always not easy to come back after some rest and some time off competition,” Medvedev said. “I felt like my sensations were not at the top today, but I managed to fight until the end against a very tough opponent and I’m happy that I managed to win.”

If Medvedev goes all the way in the Mexican Open, then he will dethrone Novak Djokovic from the numero uno position in the ATP Rankings irrespective of Serbian’s run in the Dubai Tennis Championship.

Rafael Nadal will next face Stefan Kozlov whereas Medvedev will next take on Pablo Andujar.