I have enough time to prepare for Indian Wells – Rafael Nadal 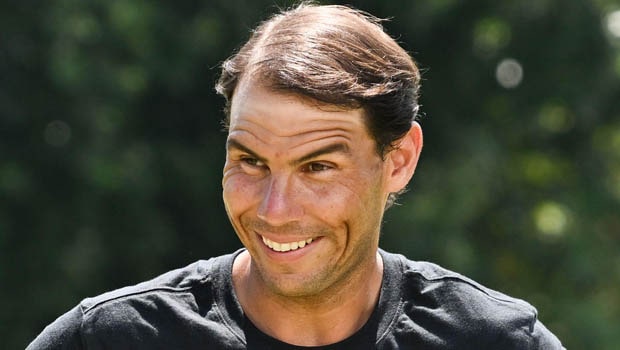 Tennis veteran Rafael Nadal has had an impeccable start to the season as he has a 15-0 record. Nadal recently won the Mexican Open by beating Britain’s Cameron Norrie in straight sets by 6-4, 6-4 to win his third title of the year. The Spaniard has made a rollicking return to the game and he has been ticking the right boxes in the season.

Nadal will now be playing in Indian Wells for the first time in the last three years. Indian Wells is the first ATP 1000 event of the year and Nadal will be looking to carry on with his rich form.

“Here we are back at this amazing part of the world,” Nadal captioned an Instagram post of practice from Indian Wells. “What a place, what a tournament. “Looking forward to seeing again my US fans of the west coast!”

Indian Wells will kick-off for the men on 10th March and Nadal will look to go all the way in the absence of Novak Djokovic, who wouldn’t be able to participate as he is unvaccinated.

“It has been essential not to lose a set throughout the tournament. I had two quick matches in the opening rounds, which also helped. Now I have two weeks to prepare for Indian Wells,” Rafael Nadal said.

On the other hand, Andy Murray and Sofia Kenin have been given wild card entries for the Indian Wells.