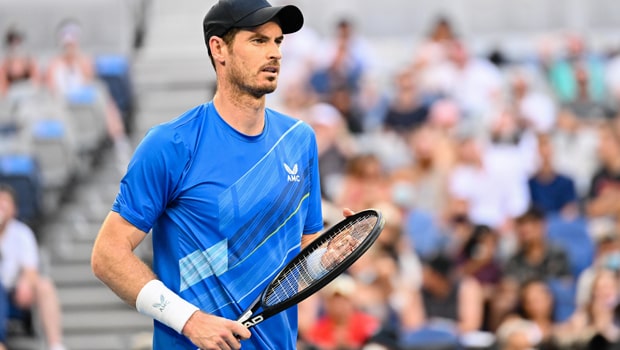 Former World no.1 Andy Murray has said that he is going to play as much as he can and he doesn’t have any plans of retirement. Murray has made an inspirational comeback after undergoing second hip surgery. In fact, Murray has broken into the ATP top 100 for the first time since June 2018.

Murray made a decent start to the 2022 season as he made it to the final of Sydney International but could cross the final hurdle against Russia’s Aslan Karatsev. However, he defeated players like David Goffin, Reilly Opelka and World no.21 Nikoloz Basilashvili on his way to the final.

In fact, Murray once again defeated Nikoloz Basilashvili in thrilling five-setter in the opening round of the Australian Open but he was knocked in straight sets by wild card Toro Daniel from Japan.

Murray decided to appoint Dani Vallverdu as his new coach on trail basis. In fact, the Brit has worked with Dani Vallverdu in the past from 2010 to 2014. During his earlier stint with the coach, he won two of his three slams.

Meanwhile, Murray has also accepted wild card entry into Rotterdam Open, which is the first ATP 500 event of the year. Murray will be up against Alexander Bublik in the opening round of the event. Bublik recently won Open sud de France by beating Alexander Zverev in the final.

Speaking before his opening match, Murray said “I’m 34 years old and with the problems I’ve had over recent years, I’ve got to be careful. “But as long as I feel good and I’m healthy, I want to try and play.

“That’s why I went through all the recovery and training over the last few years. “I don’t want to feel good just to train, I want to feel good in matches, so I’m going to keep trying to play as much as I can.”