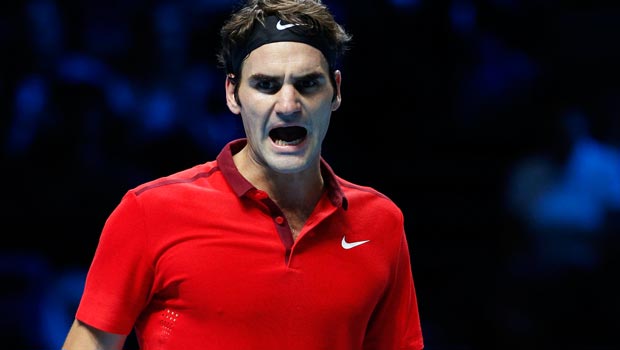 Roger Federer believes his straightforward semi-final success at the Brisbane Open will give him an advantage over opponent Milos Raonic in Sunday’s final.

The top seed needed just 53 minutes to sweep aside Grigor Dimitrov 6-2 on Saturday while his opponent endured more than two-and-a-half-hours in defeating US Open finalist Kei Nishikori in three gruelling tie-break sets.

The Swiss admits he should hold an advantage on the basis that he didn’t waste a lot of energy during his last-four victory.

“I was able to play straightforward tennis, just really aggressive,”

said Federer. “Happy I didn’t waste much energy like this. I’m fresh for the finals. (I’ve) probably got a slight advantage over Milos in that regard.”

Federer is favourite to claim the title at 1.28 with Canadian Raonic available at 3.28.

A year ago, Federer lost the Brisbane decider to home favourite Lleyton Hewitt but he is confident there will be no repeat.

“Against Lleyton, when I had to go into the grind, I just didn’t have any more rhythm,” Federer said. “I think it’s going to be different this time around.”

Victory for Federer would bring him to the landmark 1000th match win of his career, something only Jimmy Connors and Ivan Lendl have achieved in the modern era. It is a record the 33-year-old is keen to equal on Sunday.

“(I’d) love to get it (today), especially in the finals in an ATP event where most of my wins have come. It would definitely be an incredible milestone to reach,” he added.