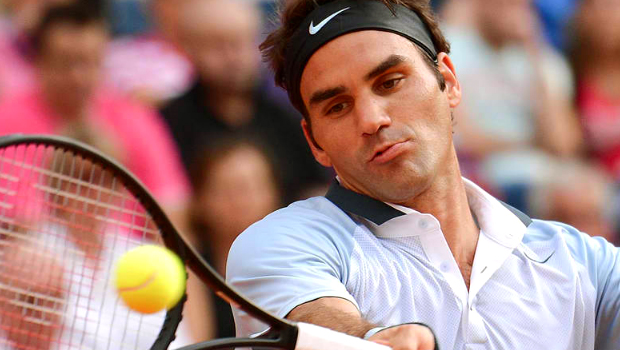 Roger Federer revealed that his chances of claiming an 18th Grand Slam title at the upcoming US Open could be hampered by a back injury.

The former world number one suffered a surprise exit from the Swiss Open on Thursday, going down to Germany’s Daniel Brands in the second round to continue his shocking run of results.

The defeat in Gstaad came on the back of his disappointing semi-final defeat to qualifier Federico Delbonis in Hamburg last week, a tournament that marked his return to the court after taking time off following his second-round elimination at Wimbledon.

The 31-year-old has now revealed he has been suffering with a back problem, an ailment that could force him to miss one of the traditional US Open warm-up events, the Montreal Masters.

After years of domination, the world number five has found himself suffering from more and more injuries over the last few years and has regularly had to fend off speculation that he may retire.

“I’ve had serious problems with the back, I had to get some anti-inflammatories last week in Hamburg due to the pain,” he said.

“I will have to do a lot of exercises and see how it all feels. My main priority now is to fix my back. I would love to be able to train at 100 per cent.

“I’ll have to see if the rehab is enough to let me play in Montreal. If it is, I’ll go; if not, then it gives me another week.”