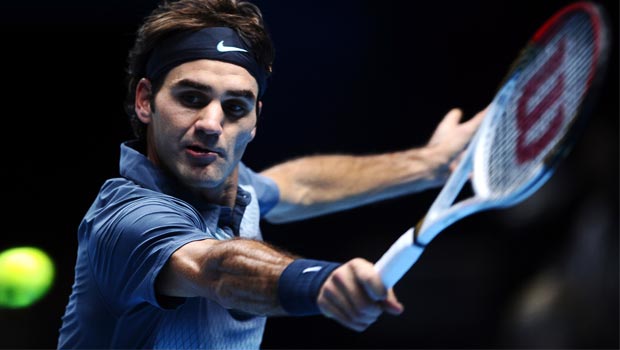 Roger Federer has begun his season in unfamiliar fashion but was happy to come through his first test with a 6-4 6-2 victory over Jarkko Nieminen at the Brisbane International.

The event marks the first time the former world number one has competed in Australia in the opening week of the season since 2000, but he was given few problems by the Finn.

The Swiss maestro took just 69 minutes to extend his head-to-head advantage over Nieminen to 14-0, losing just five service points in the second set.

Federer can arguably consider himself as the greatest player to have ever graced the game but his stock has fallen over the last couple of years, and he now finds himself at number six in the world rankings.

The 32-year-old clearly still has the hunger for the sport despite losing his invincibility and that could be the reason behind his decision to change his usual schedule going into the year’s first Grand Slam tournament – the Australian Open.

Despite having won at Melbourne Park on four occasions, Federer is not seen as a likely champion this time around, with Novak Djokovic the favourite to make it four wins on the bounce and a fifth in total.

That is all for the future though, with the Australian Open starting on January 13, and Federer is happy to get another chance to build up his preparations in Brisbane.

“Most important is that you win the match so you get a second chance to judge your game a bit better,” said Federer. “That’s why it’s most important to get an extra day or two. Now I have doubles tomorrow and the singles the next day, so it’s really good for rhythm and good for your game.

“I expect myself to play a bit better in the next match, even though today was already very good for a first match in so many weeks, to be honest, and against Nieminen who can play very good tennis. Particularly here in Australia.”