Men’s Tennis: Evans’ run stopped by Robredo in US Open 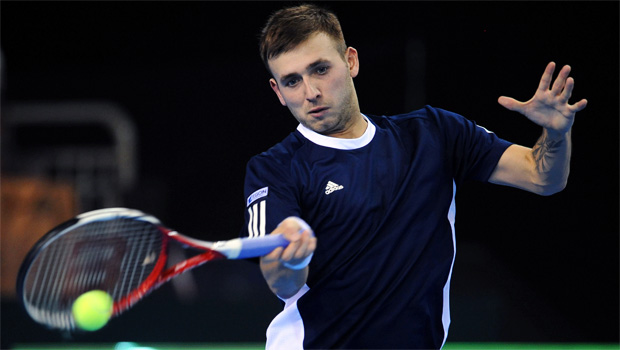 Evans came out of the shadows of Andy Murray by surging through three qualifying rounds and then claiming the scalps of Kei Nishikori and Bernard Tomic to set up a third round tie with Robredo, the number 19 seed.

It was always going to be tough against such an experienced campaigner as the Spaniard, but to Evans’ credit he made it last three and a quarter hours on the Louis Armstrong court,  taking a set in the 7-6 (8-6) 6-1 4-6 7-5 defeat.

The 23-year-old even had two set points in the fourth before capitulating against an opponent who needed ice treatment for a leg injury in the third set.

Evans definitely had chances to cause another shock, but in the end lack of experience began to tell as he missed a string of shots that were punished, with Robredo winning the last four games in succession.

However, Evans said he will learn from the game, saying: “I’m not disappointed, to be honest, it was a great experience.

Reflecting on the manner of his defeat, he said: “I don’t know what happened. I didn’t feel tight; I just missed some easy hits.”

Robredo will now meet the number seven seed Roger Federer in the next round.