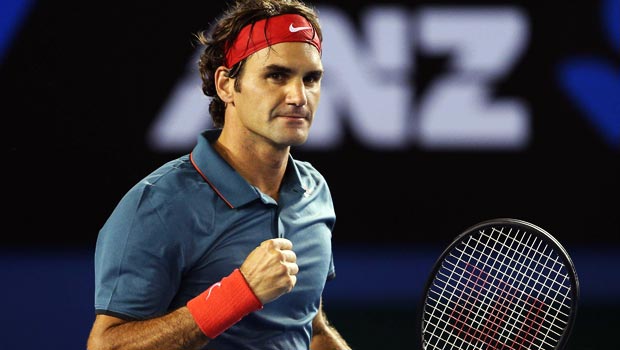 Roger Federer’s dream of landing the last major tennis prize to elude him is still alive after Switzerland came back strongly in the last day singles to defeat Kazakhstan in the quarter-finals of the Davis Cup.

Federer sealed Switzerland’s spot in the Davis Cup semi-finals, where they will now meet Great Britain’s conquerors Italy, when he completed the comeback win after the hosts found themselves 2-1 down after the doubles on Saturday.

France also completed a dramatic comeback from 2-0 down against Germany to set up their semi-final against holders Czech Republic who breezed past Japan in Tokyo 5-0.

Switzerland are the 1.62 favourites to win the Davis Cup, which resumes in September, with France 4.70, the Czech Republic 5.00 and Italy 11.00 in the outright betting.

Federer needed to beat world number 64 Andrey Golubev at Geneva’s Palexpo on Sunday to keep the Swiss on course after Australian Open champion Stanislas Wawrinka had hauled the Swiss level at 2-2 with a
6-7(4) 6-4 6-4 6-4 win over Mikhail Kukushkin.

Golubev had upset Wawrinka on Friday to put the home side in trouble but Federer was not in any mood to mess around and broke the Kazakhstan player early in the first set.

However, Golubev broke back before Federer took the opening set on a tie break 7-0.

The 17-time Grand Slam winner eventually ran away with the rubber, taking the next two sets 6-2 6-3 to delight the Swiss crowd.

Switzerland, therefore, remain on course for a first-ever Davis Cup title having fallen in the final to the United States in 1992.

“It’s great. I was hoping so much I was going to get a chance to play and not just watch Stan play,” said Federer.

“I got the opportunity and I’m happy I lived up to the hype and the expectations, and I was able to get the boys through so very happy for them. I was confident but not silly confident but respectful confident towards the opponent (we could do it).”