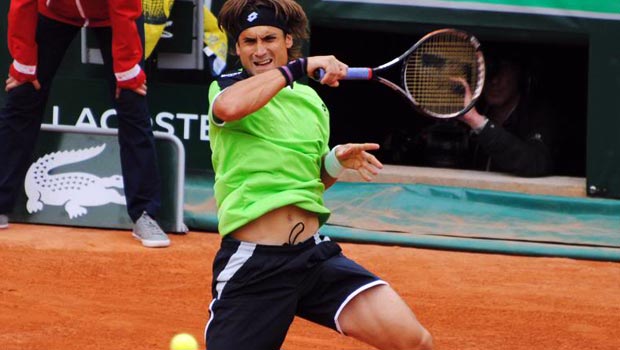 David Ferrer admits that he will have to produce a “perfect” tactical game to get past Rafael Nadal in the French Open quarter-finals on Wednesday.

Ferrer lost to his fellow Spaniard in the final of last year’s edition of the tournament and the 32-year-old feels Nadal, who has won the French Open eight times, will be considered the favourite by most observers.

“Rafael is always the favourite,” said Ferrer, who is currently ranked as the world number five and is priced at 17.00 to win the tournament outright.

Nadal, who is 2.40 to win the French Open, has a formidable record against Ferrer having won 21 of their previous 27 meetings, including a straight-sets win in the 2013 French Open final.

However, Ferrer won their most recent meeting on clay in straight sets at the Monte Carlo Masters in April, but he still feels Nadal will have the edge when they meet on Wednesday.

“Tactically, I will have to be perfect,” Ferrer added. “I hope that I will instil some doubts in Rafa’s mind, but if we play at our best level, both of us, he will be a better player.”

Nadal, the world number one, has been troubled by back problems of late but he has been in fine form in Paris, having won all four of his matches without dropping a set.

The 27-year-old has now revealed his injury is “unpredictable” but Nadal doesn’t want to focus on the issue ahead of his last-eight clash with Ferrer.

Nadal is available at 1.29 to win the first set on Wednesday, while Ferrer is 3.63 to win the opening set in their quarter-final meeting.