British number one Andy Murray through in difficult conditions 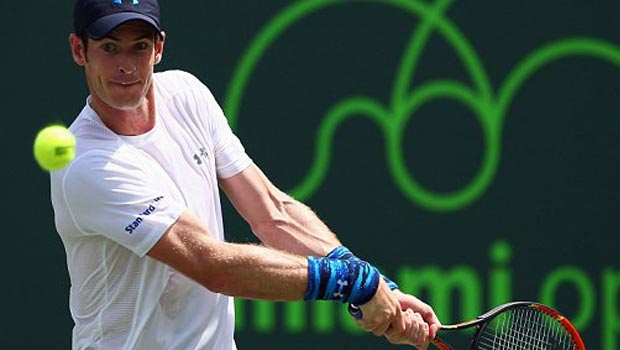 British number one Andy Murray admitted he had to adapt to the testing conditions to advance to round three at the Miami Open.

The Scot had to endure some windy conditions in southern Florida but kept his cool to ease past Donald Young 6-4 6-2.

Despite strong winds, the 27-year-old was able to adapt his game to and admitted it was a different type of challenge than he had anticipated.

Murray, who also defeated Young in the Davis Cup earlier this month, is looking to add a third Miami title to his collection having previously claimed the crown in 2009 and 2012.

Murray said: “The match went well but it was tricky and difficult to feel comfortable on the court because of the conditions,” said Murray, who has a home in Miami.

“It was extremely windy and also the complete opposite to what we played in in Indian Wells five or six day ago.”

Murray still faces the prospect of meeting some strong competition on his route to the final with a number of big names also booking their place in round three.