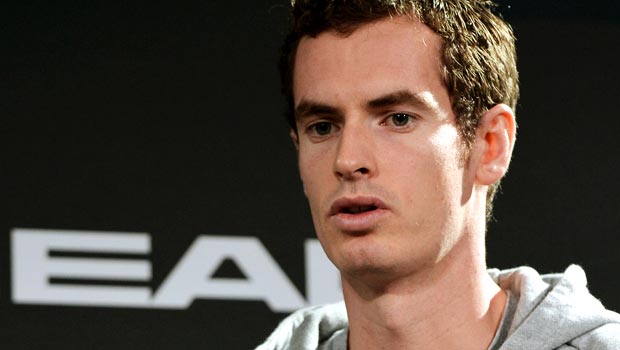 British number one Andy Murray has announced he will reveal the identity of his new coach on Wednesday after parting company with Ivan Lendl last month.

Murray, the reigning Wimbledon champion, tweeted on Tuesday: “2 avoid confusion like last time i will be announcing my new coach tomorrow.”

The confusion that he refers to relates to an April Fools’ joke he played in 2011 when he said British Davis Cup doubles player Ross Hutchins would be his new coach.

The 26-year-old, who won the US Open, Wimbledon and Olympic titles during just over two years with Lendl, could rekindle a previous coaching relationship with GB’s Davis Cup captain Leon Smith.

Fellow Scot Smith worked with Murray when he was a junior and in 2007, and the duo are together this week as they prepare for Britain’s Davis Cup quarter-final clash with Italy in Naples.

Other possible candidates for the role include Venezuelan Dani Vallverdu – Murray’s former hitting partner who is currently part of the Scotsman’s coaching staff, Australian Darren Cahill, who worked with Murray on the Adidas development programme, and former Grand Slam winner and tennis commentator Mats Wilander.

Murray had worked with Smith, Mark Petchey, Brad Gilbert, Miles Maclagan and Alex Corretja before his partnership with Lendl but had lost his first four Grand Slam finals before teaming up with the Czech.

In their first year together, Murray overcame Switzerland’s Roger Federer in the Olympic final at London 2012 before defeating Serb Novak Djokovic to win the 2012 US Open.

Murray then ended a 77-year wait for a British men’s singles champion at Wimbledon the following year with another victory against Djokovic.