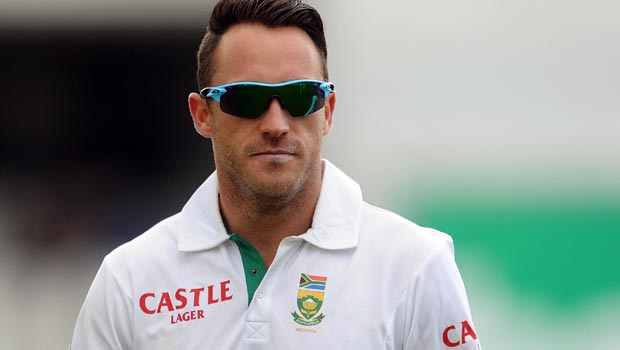 South Africa captain Faf du Plessis returns for Friday’s semi-final of the ICC World Twenty20 against India, but the biggest keys to the game could be the toss and the performance of the spinners.

Du Plessis, who served a ban in the last Group 1 match against England, will be back in the middle order in place of T20 specialist Farhan Behardien to strengthen South Africa’s batting.

But the big question looks like being over the make-up of the Proteas’ bowling corps with the wicket at Dhaka slower than the one at Chtittagong, where South Africa have been stationed, and showing signs of wear and tear.

South Africa could choose to play a wild card in left-arm spinner Aaron Phangiso in the semi-finals in place of an extra seamer, having already shuffled their pack to include Beuran Hendricks and Wayne Parnell at the expense of Morne Morkel and Lonwabo Tsotsobe against England.

South Africa stuttered at the start, getting stronger as the tournament progressed, but India have overpowered all their group stage opponents with relative ease.

India’s spin triplets Ravichandran Ashwin, Amit Mishra and Ravindra Jadeja have been outstanding as a unit and their ability to tie down even the biggest hitters will, along with the slower wicket, make them the favourites to progress.

India captain MS Dhoni will be equally confident that his batsmen can continue their fine form in the knockout phase to take the T20 World Cup back home for the first time since 2007.

Dhoni and lower middle order batsman Yuvraj Singh, who had been struggling for runs up to that point, were able to use the final group game against Australia for batting practice as both needed time in the middle.

South Africa’s trump card could be Pakistani-born spinner Imran Tahir who must make use of the conditions to outsmart the Indian batsmen.

Leg spinners have been successful in this tournament and Tahir has been a key partnership breaker for South Africa after finding a good rhythm to his bowling.

The final factor to account for will be the dew which can affect the spinners late in the second innings which means both teams will want to bowl first if they win the toss.