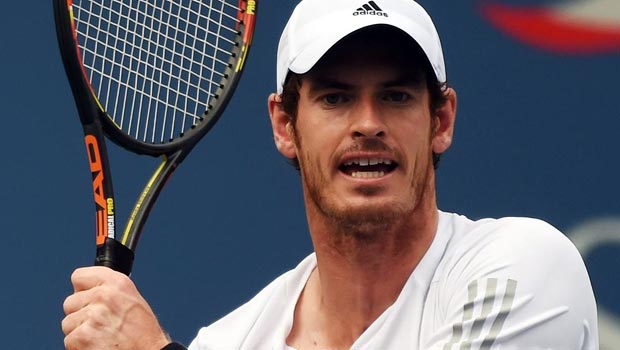 Andy Murray broke down in tears on Sunday after ending his 15-month title drought by winning the Shenzhen Open.

He had to save five match points before sealing victory over the tenacious Spaniard, who was exhausted at the end of a gruelling contest played in intense heat in southern China.

Murray moves up a place to 10th in the Race to London as a result and is now targeting more ranking points to secure a top-eight position before the November ATP Tour Finals event at the O2 in London.

“I was on the brink of losing it several times but managed to fight my way through it, win the title,” he said. “Now I’m hoping I can win at least another one before the end of the year.”

Murray will be full of confidence going into this week’s China Open in which he is seeded sixth and faces Polish star Jerzy Janowicz in the first round.

Murray is the 1.22 favourite on the Money Line with his opponent 4.33 to progress while the Scot is also favoured at 1.65 in the Set Handicap (-1.5) betting.

The 27-year-old beat Janowicz on his way to the Wimbledon title last year and holds a 2-1 head-to-head advantage from their three previous meetings.

It is just over a year since Murray underwent back surgery that ended his season early.

He returned to competition at the start of this year but has struggled to come close to the form that enabled him to end Britain’s 77-year wait for a men’s singles champion at the All England Club.

The loss of his former coach and mentor Ivan Lendl had been tough to overcome but the British number one’s victory in Shenzhen, albeit in a low-key event, will take some pressure off new coach Amelie Maursemo.