Andy Murray out of the first tournament of the season 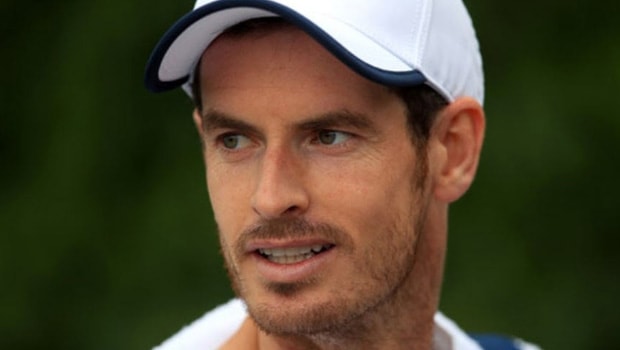 Andy Murray pulled out of what was supposed to be his first tournament of the season.

The former world number one agreed to a wild card as he headed into the Delray Beach Open and was supposed to play his first match next Friday in Florida next week.

The reason behind Murray’s decision to pull out of the tournament is believed not to be anything concerning his fitness. However, he has been given a wild card for the Australian Open and is expected to travel Down Under in mid-January. Then he will undergo a period of quarantine prior to the start of the first grand slam of 2021, which is set to be on February 8.

Australia have very strict protocols when it comes to entry into the country. In addition to this, Murray could also travel to the United States first, where coronavirus cases remain high. All these issues could potentially jeopardize his plans.

Also, British number one Dan Evans has also pulled out of Delray Beach and. Andy Murray joined the 30-year-old tennis player to pull out of the competition that was due to take place in Florida next week. The pair will continue with their preparations in London ahead of the new season.

Murray confirmed on Thursday that he had changed his mind about participating in the tournament because he is fearful it could jeopardize his major aim of playing in Australia.

Because of the COVID-19 pandemic, many ATP tournaments were cancelled or rescheduled in 2020. Murray’s first ATP tournament of 2020 was the Western & Southern Open back in August, in which he entered as a wildcard.

Murray also participated in the French Open but was knocked out in the first round in straight sets by Stan Wawrinka.

Nevertheless, there is reason for optimism regarding Murray’s prospects for 2021 after he was victorious against both Evans and Cameron Norrie at the recent Battle of the Brits event.