Posted by Daniel Martin on September 2, 2014 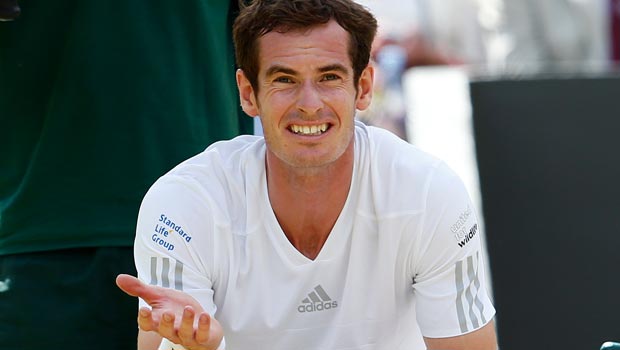 Andy Murray put down a major marker in his efforts to win a second men’s US Open title by beating the in-form Jo-Wilfried Tsonga in straight sets at Flushing Meadows.

The 2012 competition winner overcame stifling conditions at the Corona Park venue in the borough of Queens to despatch his French opponent 7-5 7-5 6-4 for his first success against a top-10 opponent since he defeated Novak Djokovic in the 2013 Wimbledon final.

The Scot, who avenged the defeat inflicted by Tsonga nearly a month ago in the Toronto quarter-finals, will now face the world number one in the last eight.

“I think that’s really why we play the game,” said Murray. “That’s what you put the work in for, so that when you come to these events and you do have to play against the best players, that you’re ready. And, as much as it’s incredibly tough and challenging, the match, that’s what you enjoy.”

Murray trails Serbia superstar Djokovic 8-12 in their FedEx ATP Head2Head series and his Wimbledon victory over a year ago is his only success in their past five contests. However, he did beat Djokovic in five sets in the 2012 US Open final.

“They were both very long, tough matches, so I know that I can last those matches against him,” added eighth seed Murray.

“Anything can happen in a couple of days. I just do everything properly and hope on Wednesday I play a good match.”

The 27-year-old is aiming to reach his second Grand Slam semi-final of the season, having also made the last four at the French Open before losing to eventual winner Rafael Nadal.