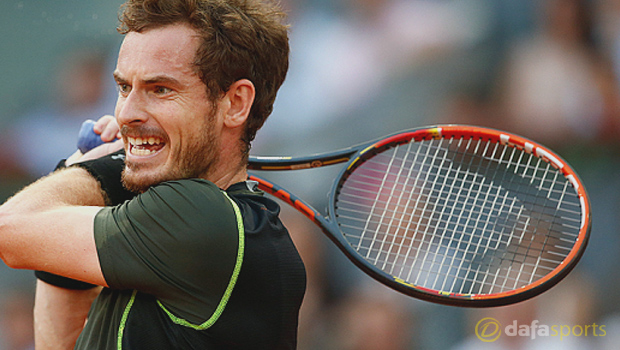 Andy Murray is hoping to make the slight improvements needed on the red dirt to clinch a maiden French Open title at Roland Garros this year.

Murray has won numerous accolades in his career so far, with the 2012 US Open and 2013 Wimbledon triumph two of the biggest highlights to date.

The 28-year-old also led Great Britain to Davis Cup glory last year after beating Belgium in the final and also won a gold medal at the 2012 London Olympics.

Only the French and Australian Open crowns are missing to complete the full collection of Grand Slams and the Brit has come close on several occasions.

The world number two is a five-time runner-up in Melbourne whilst he has made three semi-final appearances in the second major tournament of the season in Paris.

Clay has been the weakest surface for Murray in his career but there has been a vast improvement recently, with the Davis Cup final being played on the surface.

The Glaswegian also won the BMW Open and Madrid Open last year – both which were on clay – and there is more optimism ahead of the French Open.

“To win in Paris would be great considering the surface,” Murray told Eurosport Italy. “This year I am very motivated, this summer is so important.

“On clay I have been not winning very much, because it’s not the surface I prefer, but in the last 18 months things have been changing. I hope to do better this year.”

Murray is priced at 11.00 to win the event at Roland Garros, the same price as defending champion Stanislas Wawrinka, while world number one Novak Djokovic is the 1.80 favourite to claim the only Slam that has evaded him.