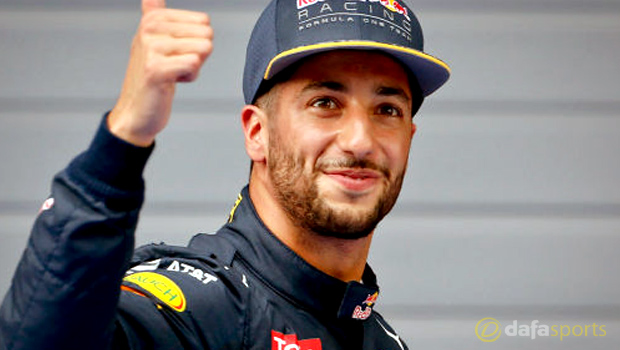 Australian Daniel Ricciardo believes Red Bull can continue their solid start to 2016 in the Russian Grand Prix at the Sochi Autodrom on May 1.

Ricciardo, who replaced compatriot Mark Webber in 2014, has finished fourth in all three races this season and currently sits third in the Drivers’ Championship.

The 26-year-old has looked steady so far but there is still a sizeable gap in the Constructors’ Championship to defending champions Mercedes, who are the 1.02 favourites to retain their crown this term.

Germany’s Nico Rosberg, who has finished runner-up to British team-mate Lewis Hamilton for the last two years, has been victorious in the first three races of this season and is the 1.53 favourite to win a maiden world title.

Next up is the Russian GP and Ricciardo will be hoping for a better performance in Sochi than those witnessed in the previous two races.

The Perth-born star was only seventh at the inaugural Grand Prix in 2014 and last year was the sole Red Bull driver to make it through to Q3, before retiring in the race.

Russia’s street circuit has not been a favourite for the four-time Constructors’ Champions but Ricciardo, buoyed by the positive opening this season, is feeling optimistic about his chances.

Ricciardo said: “I think the track hasn’t suited us in the last two years, but we’ve had some strong races so far this year on circuits we didn’t think suited us either so let’s see what happens.”

Ricciardo is a 23.00 shot to win the race while team-mate Daniil Kvyat, who will be on home soil, is priced at 51.00 to claim a maiden victory.

Rosberg is 2.25 to keep the winning momentum going while Hamilton, although not being at his best so far, is the 2.20 favourite.