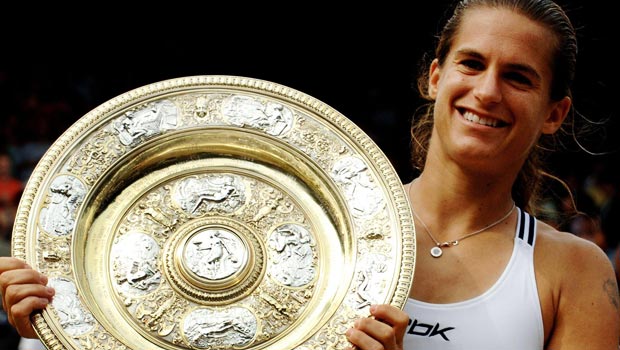 British number one Andy Murray has announced that former women’s world number one Amelie Mauresmo is set to become his new coach as he prepares for the grass court season.

Murray made the announcement just days after dropping out of the French Open following a straight sets defeat to the ‘king of clay’ Rafael Nadal in the semi-finals.

Mauresmo is currently the Fed Cup captain for France and initially is set to work with the Scot over the next month as he looks to defend his Wimbledon crown.

The 27-year-old has been without a coach since the departure of Ivan Lendl in March, the pair having previously worked side-by-side for the most successful two years of his career.

The Brit claimed Olympic gold, the 2012 US Open and Wimbledon while under the tutelage of Lendl but now he is ready to for a new chapter.

Murray said: “I’m excited by the possibilities of the new partnership and Amelie is someone I have always looked up to and admired.

“She’s faced adversity plenty of times in her career, but was an amazing player and won major titles, including Wimbledon.

“I have a very strong coaching team already in place, but I think Amelie brings with her experience and tactical expertise and will push us all to improve.”

Mauresmo believes her experience at the highest level of the game can help Murray to get back to his best and add some more Grand Slam titles to his CV.

Mauresmo said: “I’m really excited to be able to work with Andy,

“I’m looking forward to getting down to work and helping him win more Grand Slams.”