Snooker not ‘the end of the world’ for Ronnie 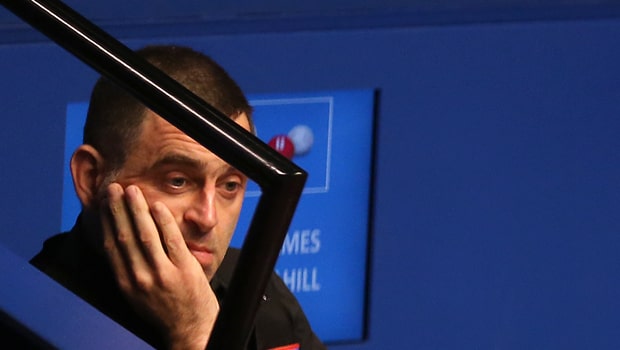 World number one Ronnie O’Sullivan says “it’s not the end of the world” if he fails to win at the game he loves. The five-time world champion looks back on the early years of his career and admits he had an “unhealthy relationship” with the game at times.

Now 43-years-old and the most successful exponent of the game ever, he has reconciled that relationship and is more willing to roll with the ups and downs of top-level sport. “I’ve probably trampled on people – not in a horrible way, but in my pursuit to be the best,” he told the BBC.

“If I had my time over again, I definitely wouldn’t choose snooker as a sport to pursue. In the early days, playing and competing wasn’t enough. I think I had an unhealthy relationship with snooker.”

O’Sullivan won the invitational Shanghai Masters and Champion of Champions, as well as the UK Championship, Players Championship and Tour Championship last season, returning to the summit of the world rankings for the first time since 2010 as a result.

Chasing a record 37th ranking title of his career, he was stunned by amateur James Cahill in the first round of the World Championship in Sheffield, losing 10-8.

With the help of sports psychologist Dr Steve Peters, he has managed to control his emotions as he recalls one of the more controversial moments in his career – conceding his UK Championship quarter-final against Stephen Hendry after just five frames in December 2006.

“When I walked out on Stephen Hendry halfway through the match – when I look back – I think, when I feel like that, don’t act like that,” he said.

“It’s very fickle. One frame, one shot and I could be flying again, but I never used to think like that. “I learned from Steve not to do that. I’ve got to have faith in myself; just don’t sabotage it.
If I win, great; if I don’t, it’s not the end of the world.”

O’Sullivan is 5.25 to win the 2020 World Championship, with reigning champion Judd Trump favourite at 4.20.