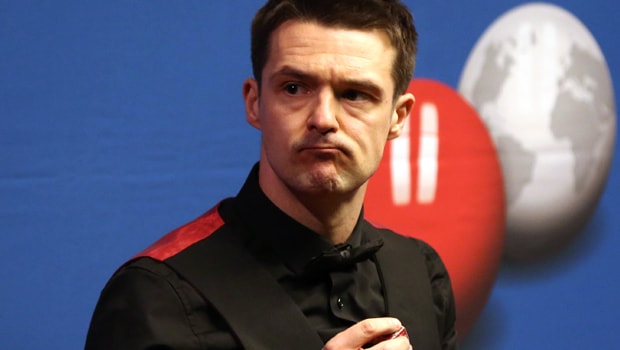 Michael Holt produced a commanding performance to breeze past Chen Zifan and book his spot in the first round of the 2018 Indian Open, which runs from September 18-22.

Englishman Holt, who reached the quarter-finals of the Six-red World Championship last season for the second consecutive year, put in a fantastic performance in Thursday’s qualifying match at Guild Hall, Preston.

The 40-year-old made breaks of 68, 102 and 54 as he outplayed his Chinese opponent to win the contest 4-1, booking his place in the main stage of the tournament for the third time in his career.

Holt’s performance adds to what has been a decent start to the new season, with the world number 34 reaching the second round in both the Riga Masters and World Open.

Elsewhere, Luca Brecel will be aiming to put his name into the hat for the first round of the Indian Open when he goes up against Simon Bedford in qualifying on Thursday night.

The Belgian, who sits 13th in the world rankings, is yet to hit top form this season although he is expected to ease past his English opponent, who is yet to win a ranking tournament at the age of 42.

Brecel is the 1.22 favourite to pick up the win whilst Bedford is 3.60 to cause an upset.

Meanwhile, five-time world champion Ronnie O’Sullivan, who is the 4.75 favourite to win a sixth next year, has withdrawn from the European Masters.

He was due to face Eden Sharav in the qualifying round in Preston on Friday. Sharav has now received a bye to the final stages in Lommel, Belgium in October.