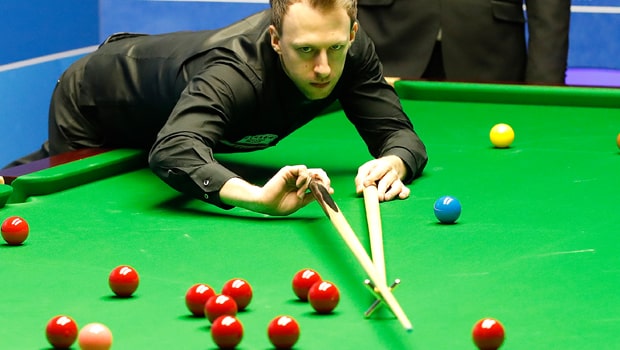 Judd Trump is the headline name in qualifying action for the International Championship on Thursday.

The world number five has a great affinity with the competition as he won the inaugural event in 2012, while he has reached at least the quarter-final stage in each of the last two years, falling to Mark Allen in the last eight 12 months ago.

The 29-year-old will be looking to reach the main draw of the tournament again by beating China’s Lu Ning in qualifying and will fancy his chances against a player ranked 109 places below him in the standings.

Lu has also lost in qualifying for the International Championship in each of the last two years, while he has only once reached the main draw of the event.

Trump is priced at 1.02 to win the match, with Lu available at 13.00 to seal what would be a shock victory against the former world number one.

There are a number of other big names in qualifying action on Thursday, including 2006 world champion Graeme Dott, who is up against Ashley Carter, while Ali Carter, a two-time former finalist at the Crucible, will take on Kishan Hirani.

Jimmy Robertson, who won his first ever ranking event title by beating Joe Perry in the final of last week’s European Masters, will take on Poland’s Adam Stefanow.

Qualifying for the International Championship is taking place at the Barnsley Metrodome, with the tournament proper set to get underway in China later this month.