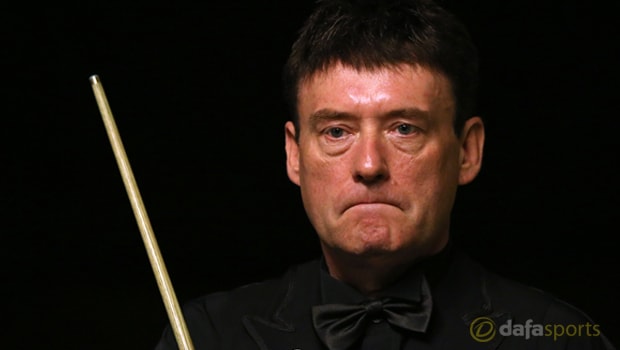 Former world number two Jimmy White, along with some of the best players in snooker right now, believes the semi-final format at the World Championship in Sheffield should be changed.

The season-ending event at the Crucible has traditionally seen the two best-of-33 frame semi-final matches played over three days, leaving the final to be fought out over two.

Both matches start on a Thursday, coming to a conclusion on Saturday, with the final then getting underway on Sunday before being finished over the last two sessions on Monday.

The format can, at times, prove beneficial to one player and that appeared to be the case this year when John Higgins managed to dispatch Kyren Wilson 17-13 in their semi-final.

Mark Williams and Barry Hawkins were involved in a tight battle in the other last-four encounter and the Welshman eventually managed to pick up a 17-15 win at 11.50pm on Saturday night.

A lack of rest was the clear worry for the 43-year-old but he managed to end Sunday’s play 10-7 ahead and eight more frames would secure his third world title.

The Whirlwind was quoted as saying by www.theoldgreenbaize.com: “I agree with Neal Foulds, Mark Selby and Ronnie O’Sullivan, it is far too long to have a semi-final over three days and have the final over two days – it’s ludicrous.”

It is unsure whether the powers that be have taken note of the comments from some of the leading players in the sport but, judging by what O’Sullivan, Selby and White had to say, it appears a change in format is what some are pushing for.