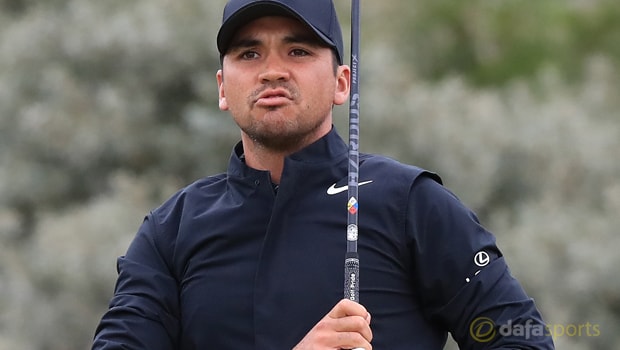 Jason Day hinted his aim is to become world number one again after he managed to clinch his 12th PGA Tour title at the Wells Fargo Championship on Sunday.

Going into the final round with a two-shot lead, Day managed to hold off the advances of the chasing pack, shooting a two-under-par 69 to finish the tournament on -12.

American duo Aaron Wise and Nick Watney finished in a share of second on -10, two strokes off the pace, after carding rounds of 68 and 69 respectively.

USA star Bryson DeChambeau was a further two shots adrift on -8, taking sole possession of fourth, whilst Phil Mickelson, Peter Uihlein and Paul Casey – the highest-placed European – ended up on -7.

Masters champion Patrick Reed, who is expected to be part of Jim Furyk’s US Ryder Cup for the event at Le Golf National later this year, finished in eighth position on -6.

Day’s victory was his second of the year, having won the Farmers Insurance Open in January, and he is priced at 15.00 to win the US Open at Shinnecock Hills in New York this June.

The Australian, who has climbed to seventh in the world rankings, has now suggested one of his main goals is to get back to the top of the Official World Golf Rankings.

“If you can look around any room you’re in and no one’s better than you … when you’re walking around and there are so many golfers in this world and you know that there’s no one better than you, that’s a pretty awesome feeling,” Day was quoted as saying nypost.com.