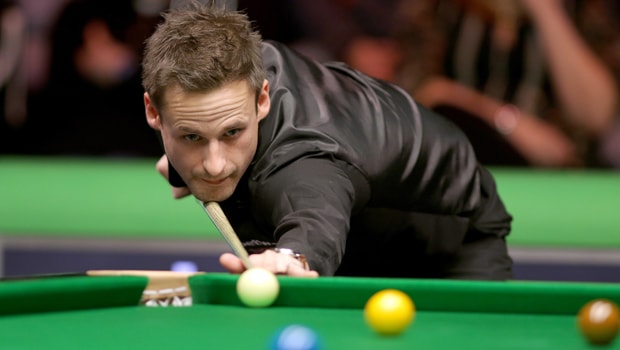 Some big names will be bidding to reach the main draw of next month’s Indian Open when qualifying reaches it’s conclusion on Thursday.

David Gilbert is perhaps the most in form player bidding to book his place in Kochi, as he comes into qualifying on the back of reaching the final of last week’s World Open.

Indeed, the 37-year-old was one frame away from winning his first ranking event when he led Mark Williams 9-5, but the Welshman claimed five frames in a row to snatch victory from the jaws of defeat.

It will be interesting to see how Gilbert responds to that setback, although he has been handed a favourable draw in Indian Open qualifying, as he will take on Chinese player Niu Zhuang, who has never made it beyond the second round of a ranking event.

Gilbert is priced at 1.22 to advance through to the main draw, while Zhuang is available at 3.60.

Noppon Saengkham also enjoyed a good run at the World Open before he too was narrowly beaten by Williams at the semi-final stage.

The Thai star will now be looking to build on what was his second semi-final appearance in a ranking event by seeing off Paul Davison in his qualifying match.

There are also more established players in qualifying action on Thursday, including former world champions Graeme Dott and Ken Doherty, who will face Kishan Hirani and Sam Baird respectively.

Last year’s beaten Indian Open finalist Anthony McGill will also be in qualifying action and, after losing to John Higgins in the final 12 months ago, he will be looking to go one better this year, although he first must book his place in the main draw by seeing off Thor Chuan Leong of Malaysia.