Shaun Murphy rumbles on in Coventry 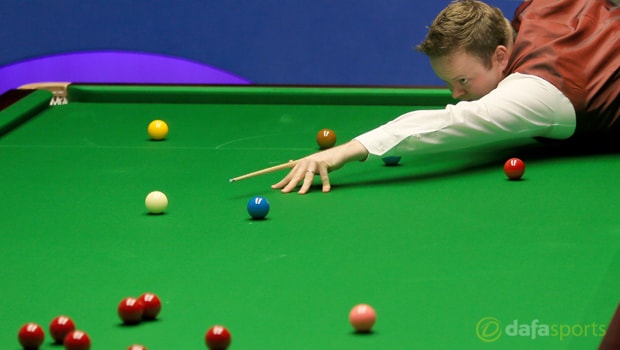 Shaun Murphy kept his hopes of winning the Champion of Champions alive after advancing to the semi-final stage of the tournament with a hard-fought 6-4 victory over Welshman Michael White.

Murphy has been in decent form this year, reaching the finals of the China Championship and Paul Hunter Classic, and he managed to produce another solid performance at the Ricoh Arena on Tuesday.

The 2005 world champion, who had failed to get past the first round in his four previous attempts, ousted Mark King 4-2 at the opening hurdle before dispatching White in the quarter-finals.

England’s number three lost the first frame against his Welsh opponent before making impressive breaks of 101, 121 and 123 to move into a 3-1 lead, leaving him needing just three more frames for a place in the last four.

However, White, who edged past Marco Fu in round one, battled back to level things up before the pair exchanged frames, with the score standing at 4-4 and the tension rising all the time.

It was Murphy who produced the goods when needed and a break of 93 in frame nine followed by a total of 88 points in the 10th earned him a 6-4 victory, and a spot in the semi-finals.

The world number five proved exactly why he was being tipped to win the competition from the start and he could now potentially take on Mark Selby, who is the 4.00 favourite to retain his World Championship next year, or Judd Trump.

Trump takes on Luca Brecel in round one on Wednesday while Selby goes head-to-head with Liang Wenbo – the winner of those matches then face off against each other in the quarter-final that evening.