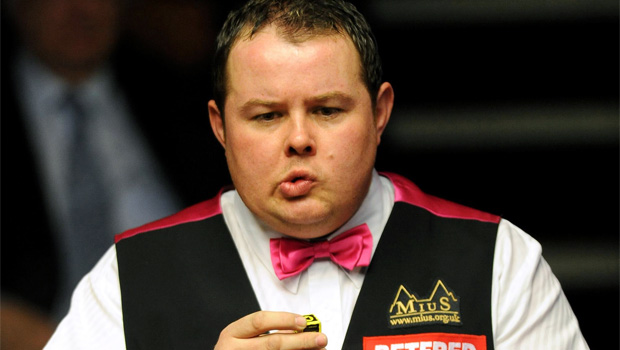 Neil Robertson has called for Stephen Lee to be banned from snooker for life after he was found guilty of match-fixing charges.

Lee will find out his punishment after being found guilty of helping to fix seven matches in 2008 and 2009 and Robertson is hoping the governing body come down hard on him.

Ronnie O’Sullivan has hinted that Lee is not the only player out there to be involved in match fixing and Robertson says it is crucial that the WPBSA show zero tolerance regards the matter.

“That is important as a deterrent,” Robertson said. “We have to show zero tolerance on match and frame-fixing.

“There is no other option than a life ban.

“There may have been players offered things in smaller events, and this should cut all of that out.

“I am not sure how this verdict can be damaging to the sport in the long term. A guy has been found guilty of cheating and faces a life ban.

“And that comes after he was suspended for almost a year. It gives me confidence that the governing body are doing it thoroughly: these are hard cases to prove.”

World Snooker boss Barry Hearn said every professional match would now be monitored in an attempt to rid the sport of cheating and also called on O’Sullivan to elaborate on his claims.

“World Snooker will be writing to Ronnie to say that under his player’s contract it is his responsibility to report any incidences he’s aware of and failure to do so would lay him open to a charge of bringing the game into disrepute,” he said.

“There’s no point in making vague announcements, if he knows something he has a responsibility to be specific and World Snooker will be writing to him on that basis.”