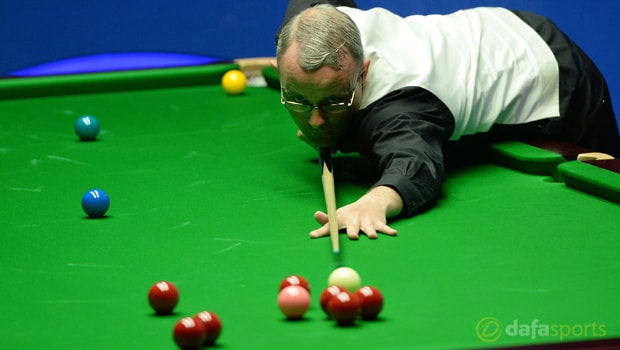 Martin Gould was one of the surprise early casualties on the opening day of qualifying for next month’s Indian Open.

The world number 17 reached the third round in India last season but was comprehensively beaten 4-1 in his qualifying match by Iranian ace Soheil Vahedi, who was fresh from securing a bronze medal at last week’s World Games.

Gould, who won the most recent of his ranking titles at the 2016 German Masters, has endured a tough start to the 2017-18 season, as he also lost in qualifying for the recent Riga Masters, and he will now have to watch on once again when the main draw for the Indian Open gets underway next month.

Vahedi, however, will be competing in the main draw of a ranking event for the first time, having only turned professional earlier this year, and his reward for reaching the Last 64 stage is a clash with Zhang Anda of China, who beat compatriot Lyu Haotian 4-0 in qualifying.

Another Iranian, Hossein Vafaei, is also through to the main draw, as he secured a narrow 4-3 success over Englishman Sanderson Lam.

World number 23 Ricky Walden, who reached the final of the Indian Open in 2015, is also through, as he beat six-time World Championship runner-up Jimmy White 4-2.

Another former World Championship finalist, Matthew Stevens, is also out, as he was beaten 4-2 by England’s Elliot Slessor.