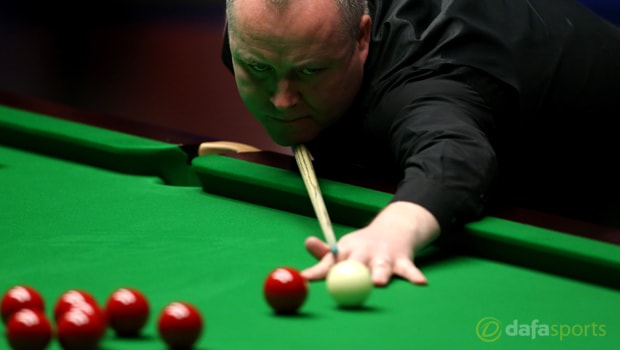 World number two John Higgins, who is the highest ranked player in Indian Open qualifying, takes on reigning Welsh amateur champion David John for a place in the main stage of the ranking tournament on Wednesday.

Higgins, who has 28 ranking titles to his name, enjoyed a fantastic 2016-17 campaign, picking up victories at the Champions of Champions, Championship League and China Championship.

The Scot also narrowly missed out on a fifth World Championship crown, losing 18-15 to world number one Mark Selby, who is the 4.50 favourite to defend his title next year.

At 42, The Wizard of Wishaw is one of the most experienced players on the tour although he heads into Indian Open qualifying on the back of an early exit at the Hong Kong Masters.

He was just edged out 5-4 by Englishman Ronnie O’Sullivan but there were enough positives from the Scot’s performance to suggest he will comfortably dispatch John.

John, who has never made it to the final of a professional event, has already suffered two defeats this season, losing to fellow Welshman Ryan Day at the Riga Masters and then England’s Jimmy Robertson in the China Championship.

Higgins, who has never gone past the last-16 stage at the Indian Open, is the firm 1.08 favourite to triumph on Wednesday while John is a massive 7.00 outsider to cause an upset.

On the final day of qualifying, Peter Ebdon goes up against Martin O’Donnell and the 46-year-old is the narrow 1.50 favourite to win, with his fellow Englishman a 2.50 chance.