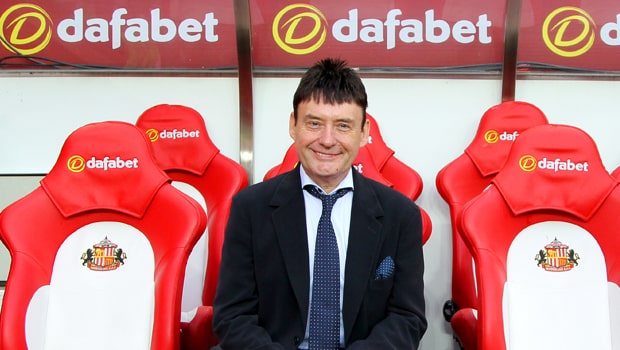 Jimmy White is going to have a keen interest on results in the China Championship this week, with the legend in line for a Champion of Champions place.

It was confirmed last month that the World Seniors Championship would be added to the criteria set for qualification into this year’s prestigious invitational in Coventry.

The decision caused somewhat of a stir given the fact that White had only won the event for a second time, a number of days earlier at the Crucible Theater in Sheffield.
Many argued that the tournament wouldn’t have been included if runner-up Darren Morgan had succeeded in having his name engraved on the Silverware instead.

White’s inclusion at the Ricoh Arena would be something that a lot of fans would surely enjoy seeing, and it would definitely boost ticket sales and TV viewership.

Thirteen out of the 16 spots in the Champion of Champions have already been determined, with Ronnie O’Sullivan set for a return as the reigning champion.

Reanne Evans was the latest name to be added to the list after O’Sullivan etched his name on the Shanghai Masters trophy for a third time last Sunday.

Evans will become the first player from the World Women’s Snooker Tour to qualify for the Champion of Champions, which was originally staged in 2013.

With three counting tournaments left, 57-year-old White will join the very famous group of names assembling if there’s another repeat Champion in Guangzhou, or in either of the following English and World Opens in October.

With Mark Selby, Mark Williams, and Ding Junhui among the respected names who have yet to seal their Champion of Champions place, the “Whirlwind” will be hoping for a timely favor from elsewhere.