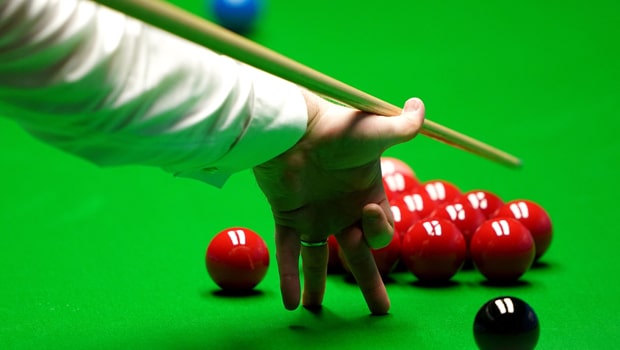 The upcoming 2021 English Open is going to be the fourth ranking event of the 2021/22 season, and the second event in the Home Nations Series. The tournament will take place from 1 to 7 November 2021 at the Marshall Arena in Milton Keynes, England. However, the qualifying matches for the tournament are set to take place from 17 to 22 September 2021 at the Metrodome in Barnsley, England.

Judd Trump is the current defending champion of the competition. In the 2020 English Open, Trump defeated Neil Robertson 9–8 in the final, after being 4–7 down.  The 32-year-old won his 18th ranking title, thereby equaling Neil Robertson and Mark Selby, and also became the first player to win three Home Nations titles.

A total of 128 snooker players from around the world will take part in the qualifiers at the Metrodome in Barnsley, England. However, games involving the top 16 seeded players (including the defending champion), alongside two other matches involving wildcards, are to be played at the final venue, in the Marshall Arena.

Here are the full fixtures for the qualifying matches: