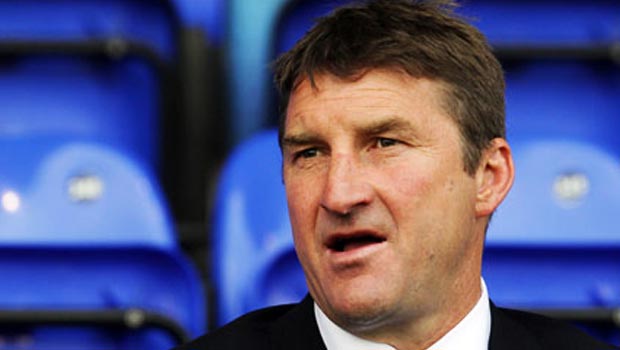 Warrington Wolves head coach Tony Smith says his team are still improving ahead of Friday’s Super League match against Hull KR but is wary of fatigue kicking in.

On Friday they face a Hull KR team struggling in the bottom half of the table, although they know a win might be enough to lift them as high as seventh.

The two teams met twice in five days in April, with Hull KR winning 25-12 at Warrington in the Super League after Wolves triumphed 28-24 in a Challenge Cup clash at Lightstream Stadium.

Smith believes his team are better equipped to beat Rovers this time around however and is in confident mood ahead of Friday’s away trip, although he admits fatigue could be a problem after Sunday’s 46-10 victory against Bradford.

“We’ve improved since the last time we played,” Smith told This Is Cheshire. “Hopefully we can take some of the recent form and apply that even though it’s a four-day turnaround for us.

“It’s a big ask on rugby league players but we’re happy to roll our sleeves up, go over there and give it our best shot.

“We know how difficult it is to play particularly on their patch, when we went through in the cup it was a hard-fought game and that’s what we expect again.

“They’ve had some ups and downs, a bit up and down on their form, some days they would rather forget as well as some days where they’ve been really strong and solid.

“Every team goes through a period like that throughout the season, they have lost a few through injury and had some suspensions so it does affect the form of your team.”